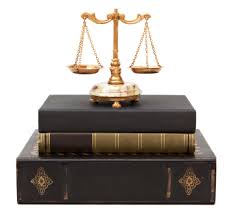 After a recent review of states that possess NORM/TENORM-specific regulations, the following states can be added to the list: Florida, Georgia, Maine, Michigan, Minnesota, New Jersey, Oregon, and South Carolina.

Even though some states do not possess NORM/TENORM-specific regulations, they may have regulations concerning radium or uranium concentration restrictions in produced water released into surface waters, or plug and abandonment for wells. These states include: Kentucky, Pennsylvania, and Wyoming. 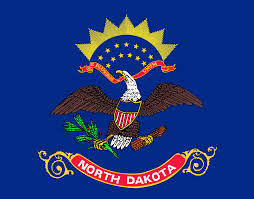