We have Solutions for your NORM problems

Since the discussion of oil and gas NORM/TENORM can be extremely technical if you do not have a radiation safety background, the below topics are provided to provide practical information. Click on the hyperlink of the appropriate topic of your choosing.

Open each section to learn more about the topic 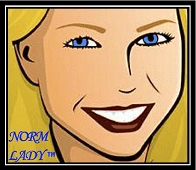